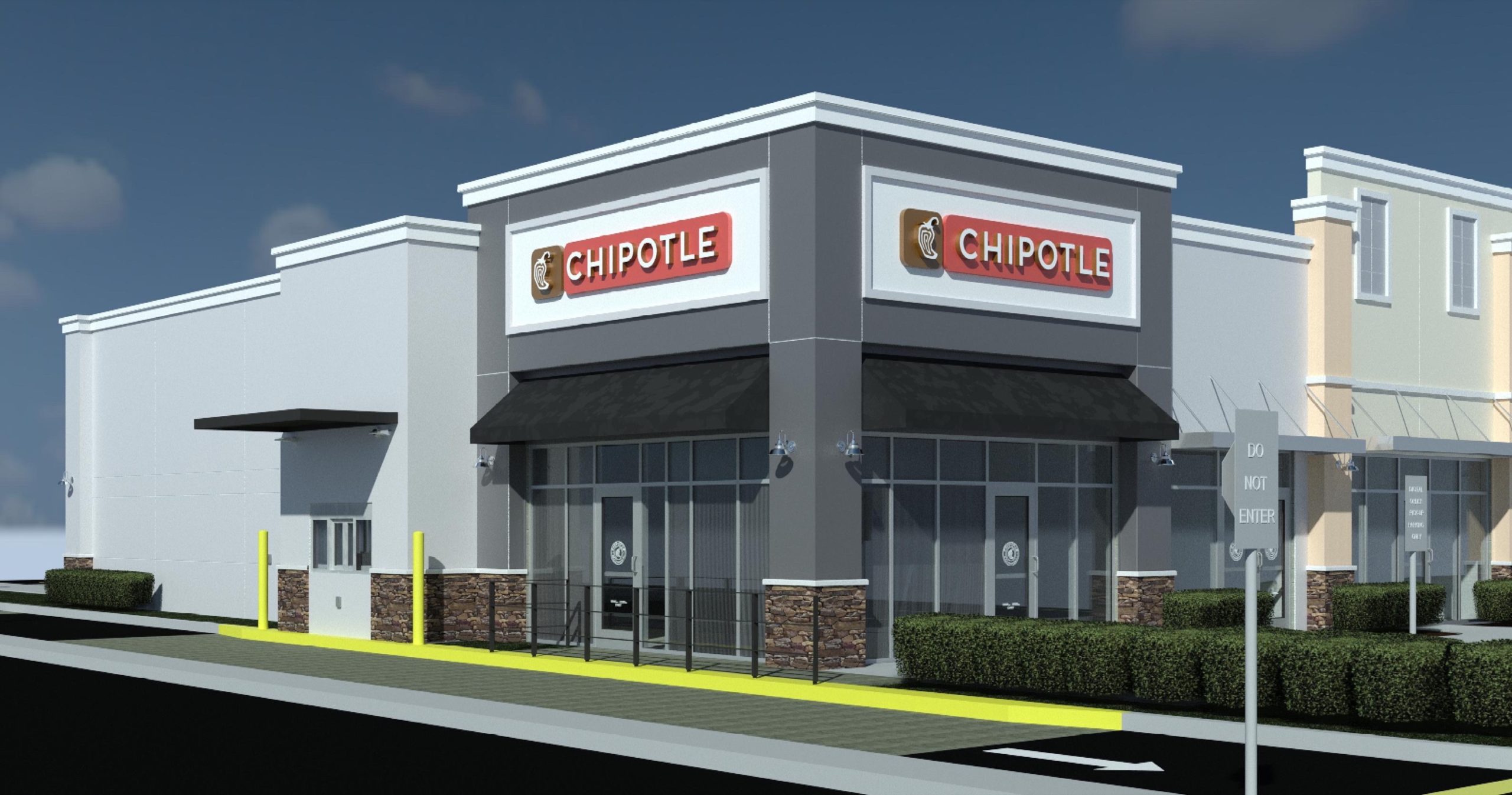 Chipotle is Rolling Out its Drive-Thru Concept at the ±155,547-Square-Foot Power Center in Central Florida’s Tourist Corridor

The new drive-thru concept, dubbed Chipotlanes, was announced by the Newport Beach, California-based eatery in 2017 and initially rolled out to 10 locations. The new restaurant at Rolling Oaks Commons is expected to open in November and is part of Chipotle’s plan to establish “a few dozen more Chipotlanes in 2019”, an initiative intended to maximize the potential of Chipotle’s digital platform. Patrons can place orders via Chipotle’s web site or mobile application and pick up their order at locations featuring Chipotlanes.

Rolling Oaks Commons was developed between 2009 and 2017 by Southeast Centers and PGIM. The center sits on a ±28.0-acre site at 3202 Rolling Oaks Boulevard with a daily traffic count of ±60,000 vehicles. Its location at the southeast corner of West Irlo Bronson Memorial Highway (US 192) and the Daniel Webster Western Beltway (State Road 429) puts it at the epicenter of new development in Central Florida’s tourist corridor.

The center is adjacent to the newly developed, ±300-acre Margaritaville Resort Orlando and ±200,000-square-foot Sunset Walk retail, dining and entertainment venue. The property is also less than one mile from Disney’s Animal Kingdom Theme Park.

Jersey Mike’s leased 1,400 square feet for its 25th fast-casual sub sandwich franchise in the Orlando market. Based in Manasquan, New Jersey, Jersey Mike’s has more than 2,000 restaurants open or under development nationwide. Jonathan Hellein of Archon Commercial Advisors negotiated the lease on behalf of Jersey Mike’s.

Smallcakes Cupcakery and Creamery leased 1,050 square feet for its third location in the Orlando market and 19th store in the state of Florida. Based in Overland Park, Kansas, Smallcakes provides customers with fresh-from-scratch cupcakes and small-batch ice cream made daily in stores. The company, and its founder Jeff Martin, have been featured extensively in the media on The Food Network, The View and USA Today. CBRE’s Chris Newkirk represented Smallcakes in the lease negotiations.

In the wake of this recent leasing activity, Rolling Oaks Commons is now 93.1% leased with availabilities ranging from 1,080 square feet to 6,000 square feet. Rates are negotiable.

Rolling Oaks Commons is shadow-anchored by a a 175,890-square-foot SuperTarget. Other notable tenants include Ross Dress For Less, TJ Maxx, Ulta and Five Below.